Nowadays Windows 8 laptops are often not supplied with a Windows restore or recovery DVD. This makes it difficult to re-install Windows on any new purchased hard drive (HDD) or solid state drive (SSD). For instance if you want to upgrade your old, and perhaps sluggish, HDD in your laptop with a much faster SSD, how can you re-install Windows on the new SSD? One of the option is to purchase a full retail version of Windows 8. However in most cases you already have fully paid for the Windows 8 license on your laptop. We can imagine you do not like to pay twice for the same product.

In this how-to we’ll explain how you can clone the Windows 8 and manufacturer recovery partitions to a new drive, like a SSD, and get your laptop in the same state with all your applications and files without much hassle. We used a Lenovo Essential B590 with a Core i3 3110M. We already placed a new empty SSD in a The Lenovo B590 HDD Caddy and inserted in the laptop. Thus the laptop is equiped with a stock HDD Western Digital 500GB and a Samsung 830 SSD 128GB. We will use the free version of Macrium Reflect to clone the stock HDD to the new empty SSD. Of course you can use other cloning and imaging (paid) software, such as Acronis. If you do not have a HDD Caddy yet or you do not have a laptop-hard-drive-to-USB adapter to hook your new drive to the laptop, you can also create the image of the stock HDD first and then later copy (“clone” in this case) it to the new SSD. 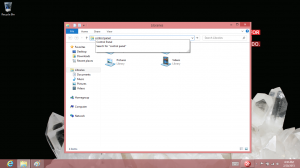 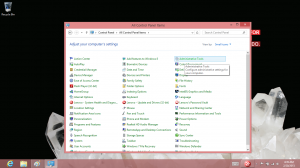 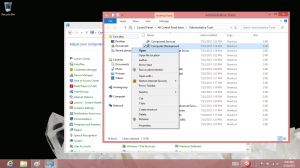 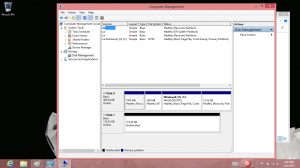 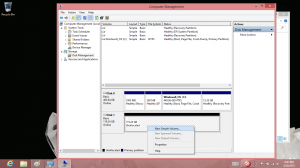 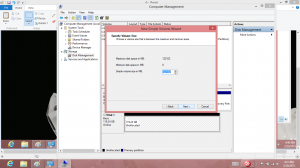 Your new SSD has been partitioned. 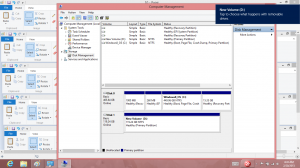 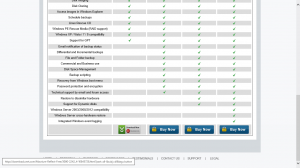 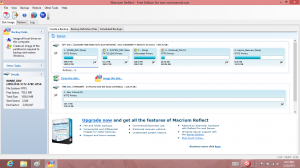 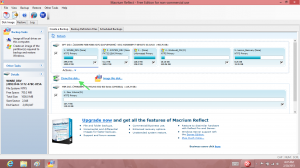 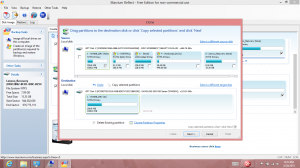 In this example we see that the whole new drive has been filled up with some of the partitions of the stock drive. The last partition, the recovery Lenovoy partition, does not seem to fit anymore. 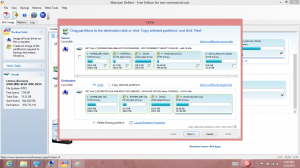 Click on cloned partition properties to Shrink the windows partition to 102.54GB so we have some space left for the last partition. 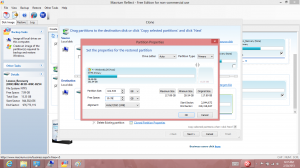 All partitions can now be cloned to your new drive!

In this example, cloning took 48 minutes. We used a factory installed Windows 8 without additional programs. Now we turn off the laptop and swap the SSD and HDD from their positions. The SSD on the primary bay and the HDD is going to the HDD Caddy. When you reboot the laptop you’ll find it much faster now, thanks to the SSD 🙂

You can also check the whole cloning process in the video below:

✔️ Fast shipping within 24 hours
✔️ Delivery from own stock. Our warehouse is in the Netherlands, Europe.
✔️ Our customers give us a 9.1 out 491 reviews
✔️ Excellent customer service